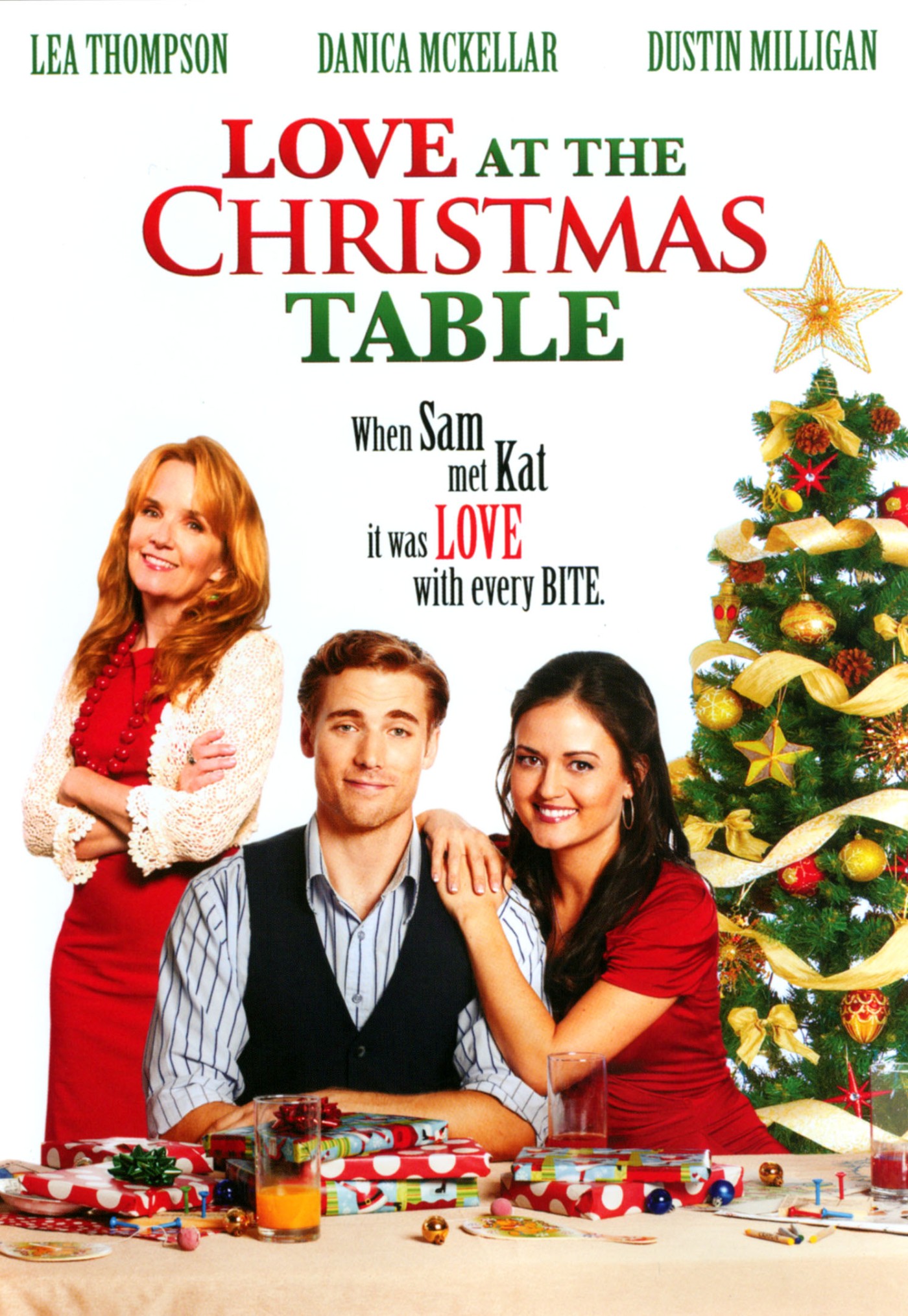 Fun fact: I started watching this film last year and finally managed to finish it this November! I’m excited because that’s super thematically relevant: the movie follows childhood friends Sam and Cat every Christmas between the ages of 20 to 27. That’s where my enthusiasm ends, sadly because Oh Boy.

For what it’s worth, I reckon stories like this can work (cf. One Day, The Versions of Us) but that’s because their protagonists are merely slightly iffy, as opposed to Oh My Gosh The Worst. You remember when you were twenty-one and didn’t like talking politics so taught children a game where they throw ice at each other? Were we all this unbearable? 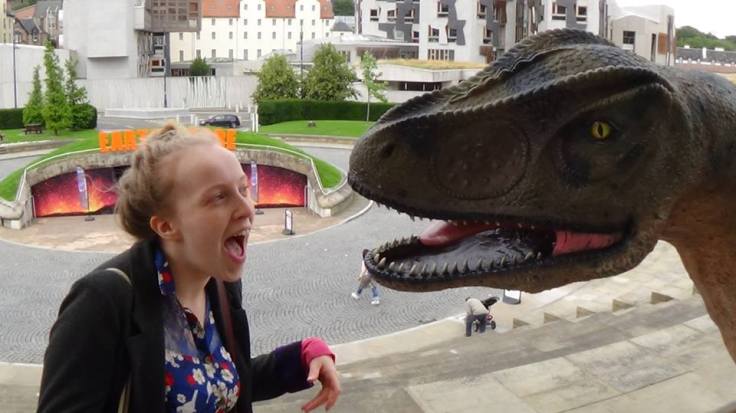 Cat (Danica McKellar, Hallmark royalty) is a pretty likeable character to her credit: she’s understandably very sad when the guy she likes brings his girlfriend home for the holidays (they “met at the UN” which is where all New Yorkers must meet) but also, the guy she likes is Sam? Do better!

The red flags are pitched all over Sam like bunting, from his (pretty racist) attempt at foreign languages (how did he manage not to get escorted from the UN, I ask of you) to the fact that his full name is Samwise (unfair of me to judge, plenty of nerds make good parents). The real thing that puts me off him is his series of actions when they’re 26:

I wish I could tell you they don’t end up together but come on, say it with me: Of course they do, it’s Hallmark!

This film is a long string of love-horny people doing stupid shit, trying to give advice and misremembering large chunks of the novel Great Expectations. Entertaining? Kinda!

There’s one really lovely dance sequence which you can watch here but apart from that give this a wide berth. It’s a classic love story that’s been told before: boy meets girl, boy negs girl, two year estrangement, sudden engagement. Yawn.

One thought on “Love at the Christmas Table (2012, dir. Rachel Lee Goldenberg)”