I love the desperation behind a double-titled film: either way you butter it, this film is gonna be no good. It’s Romeo and Juliet with tree farms. Even Marvista doesn’t believe in the premise, check out the afterthought of a font they use.

Julie Pine returns home to her dad’s ranch for Christmas, only to fall for the nephew of rival tree ranch owner, Rick Spruce. Rick. 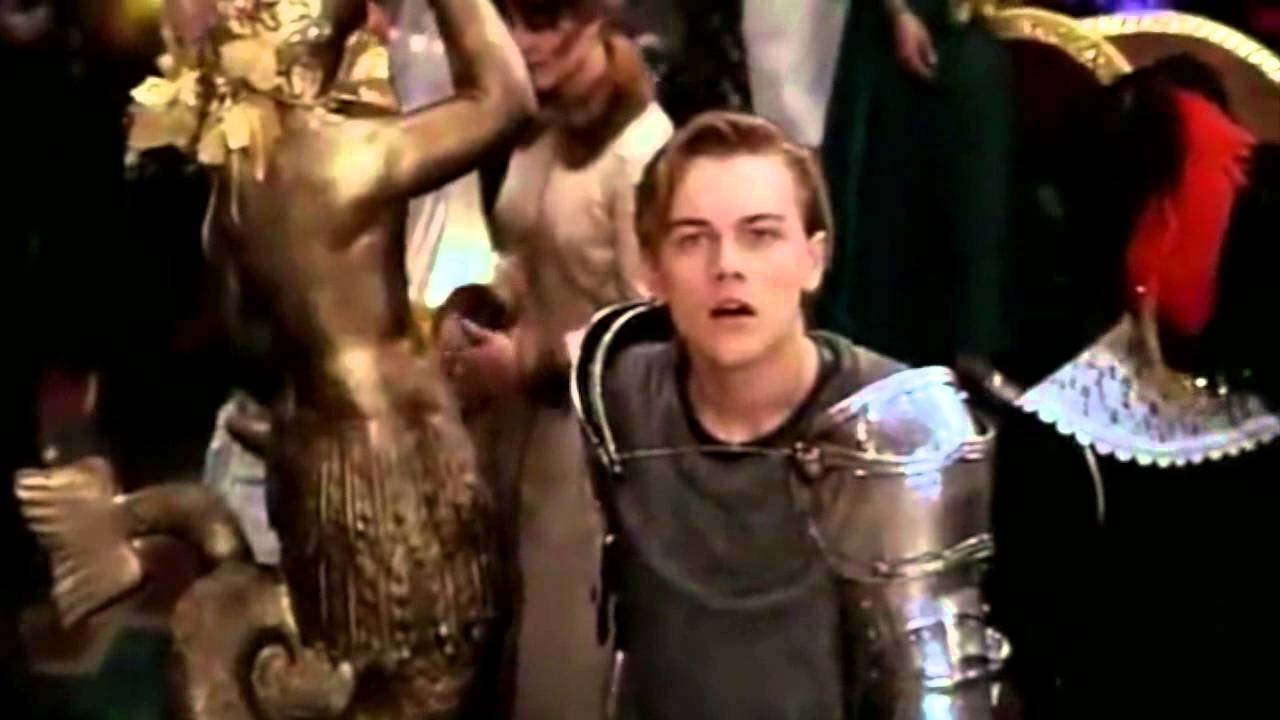 Now why is there a feud raging on between the Pines and the Spruces? Gang warfare? Money? Of course not, friends, it’s over a deceased woman’s affections! Both men were in love with Julie’s mum and it’s up to her letters from beyond the grave to reconcile the two eventually because why? Women are responsible for men not getting the fuck over themselves!

The course of true love doesn’t run any more smoothly for Rick and Julie (Rick and Julie, ffs) who decide they love each other and should break up all within the same afternoon. For context: they’ve known each other a week. Sadly because of the short-termism of the whole affair, there aren’t any weirdly apt-to-solve-everything letters which fix the rift. The responsibility falls instead to a scene I like to call A Moment For the Troops.

Tring! A soldier comes to the Spruce workshop to buy a tree- he’s back from Afghanistan early and wants to surprise his fiancee. Rick, who Respects the Troops, offers the tree free of charge and thanks the Troops for their service. The soldier says he’s looking forward to seeing the woman he’s going to marry, who he’s been estranged from for so long, and Rick says the situation is exactly the same as being apart from Julie for all of thirty minutes. END OF SCENE.

Rick and Julie reconcile around the same time as their grumpy relatives (who find a moment to blame Julie’s mum again for the rift: “can you forgive me for taking your girl?” Hahaha, women are property!).

Honestly this film is trash. The only characters I enjoyed (apart from the soldier because we respect the troops) were side characters Bear and Holly, who’ve been having a secret inter-feud triste of their own for months without making such a meal of it. During the last scene they even sneak off, presumably to fuck. Be the Bear and Holly of this film, and steer clear of the pointless drama.