High-school acting skills accompany a plot that throws everything at the wall to see what sticks: it’s like the hundred monkeys taking a toilet break from their hundred typewriters. I had a wonderful time.

Don’t let the fact that this is a sequel put you off: all the posters certainly want to distance themselves from the Beverley Hills Christmas franchise. 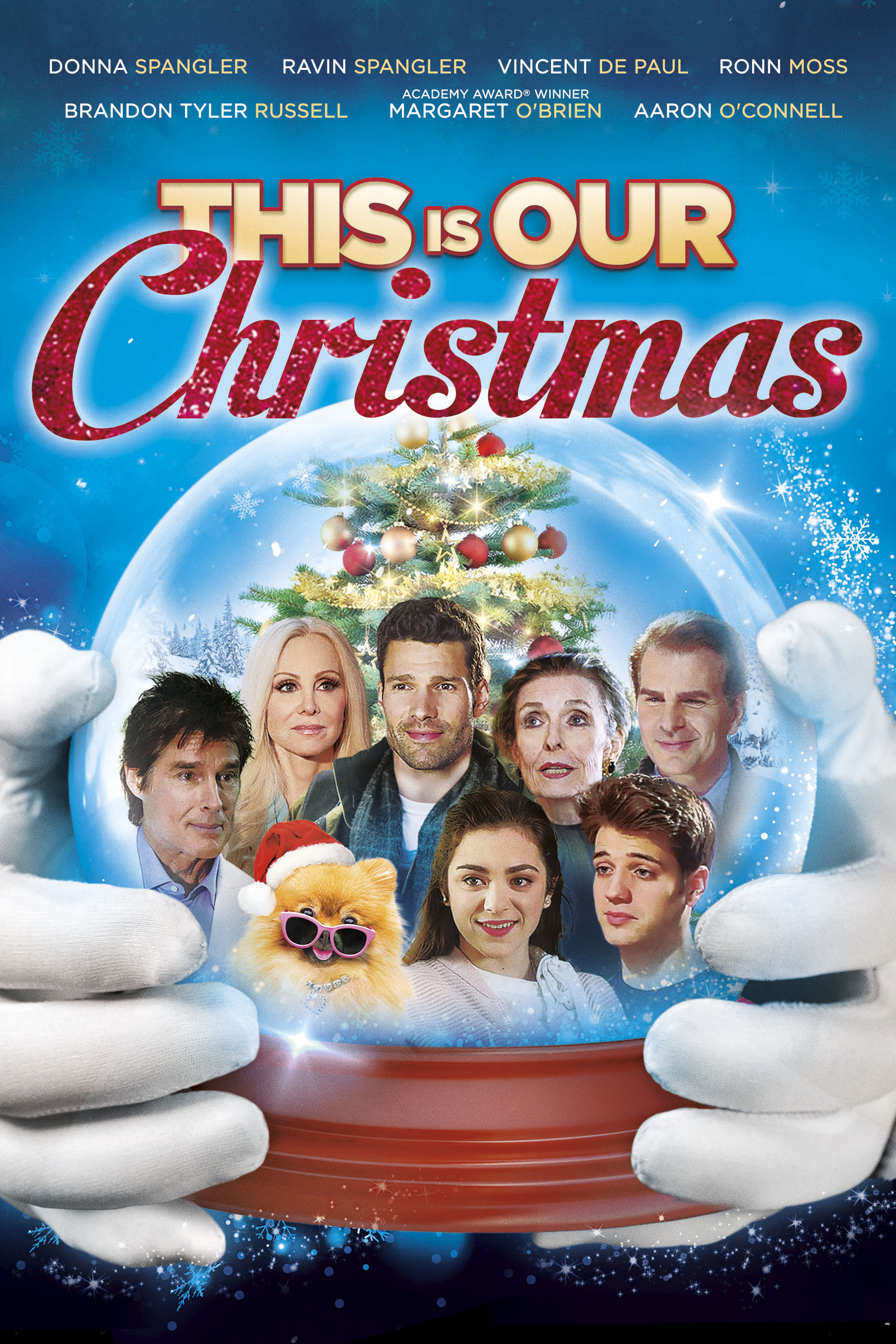 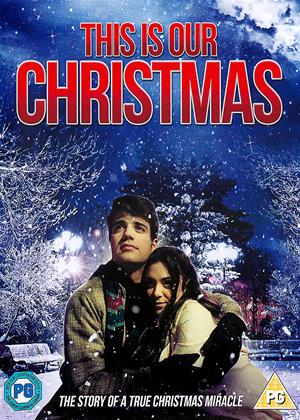 Anyway so the film is called Beverley Hills Christmas 2, and there’s a wealth of exposition on hand to catch you up to speed. I believe it was Martin Scorcese who said, if you don’t know everyone’s stance on everything as well as details on how long they’ve known each other, turn that shit off!

I also hugely admire the speed with which the film hits the ground running. Within FORTY FIVE SECONDS (I paused the film to check) we see affluent blonde woman Angelina go from a car crash to a fade to white to a garden centre which we can assume is Heaven? Yep, she’s dead! Merry Christmas! Provided she wears a blue scarf (classic ethereal garb), Angelina’s allowed to visit Earth so she can watch our her spoiled daughter Ravin. The film is keen to tell us what a little madam she is, what with her *checks notes* passion for funding the soup kitchen and… love of her dog. To be fair, the dog is named Bunny (but surely being called Ravin [sic] this is a cycle of abuse?). Ravin volunteers to help with her aunt Maggy’s struggling bakery business, roping boyfriend Jerry in for shifts too.

Jerry who we flashback to see as a ghost watching himself on an operating table “that time [he] nearly died”. THIS is precisely why if it’s a shit film, you jump in with the second installment. Could you imagine if we’d had the context?

There is loads of rando ghosty stuff happening in BHC2. Take the colleague of Ravin’s dad, Nate, who takes time out from their business meeting (they work with the mayor/know the mayor?) to stare into the middle distance and remember his dead wife (somebody really needs to stop the reckless drivers of Beverley Hills). This happens so pointedly that Nate’s wife (named ?????) bookends the movie, possibly because he’s only in one scene at the opening and another at the end. It makes you wonder why we’re fridging women to motivate men who aren’t even tertiary characters but that’s Beverley Hills, baby!

In a fashion similar to classic show from this area, 90210, there are umpteen forgotten plots. These include:

-Ravin’s cousin Ivana turns up, she’s mean
-Ravin’s stepmom Molly contemplates going camping
-some mean girls from school find out Ravin has a job (they never turn up again)
-Aunt Maggy’s dalliance with a man who “wanted to put buns in my oven” (reader, you will gag)
-elves and dead people can see each other

A quick point before I go: the optics on this film are Very Yikes. I’m somewhere between a cheque solving everyone’s problems, and the only person of colour in the cast being Ravin’s family assistant as to the biggest clunker. In short, you will be cringing one moment and gobsmacked the next, making this a must-see. The slapdash nature of the plots makes some scenes drag, but the gems in between are really something.