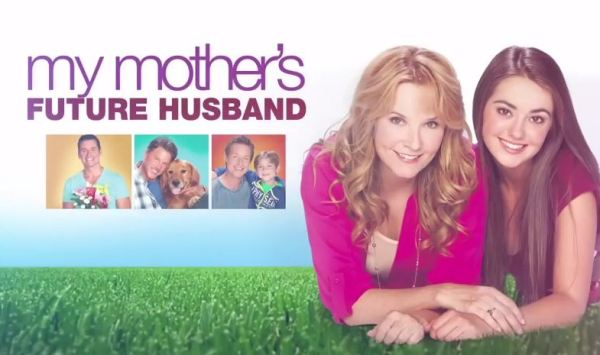 Remember in Back to the Future 2 where Marty McFly finds himself in a horrible Biff-centric future, his mother stuck with said d-bag so that Marty never actually existed? Apparently that isn’t the worst case scenario in the mum from Back to the Future’s future: that privilege goes to My Mother’s Future Husband, where Marty still doesn’t exist and now it’s just a really bad rom-com.

END_OF_DOCUMENT_TOKEN_TO_BE_REPLACED

It’s just common courtesy that in a Tyler Perry film named The Single Moms Club, Perry would be playing one of the single moms. Now I get that his shock twist performance as a man in Gone Girl was amazing, but Perry seems to have hung up the boobs for good and I’m not happy about this. I sat down to see a crap film about single moms which was written, directed, and produced by Perry- not seeing him flailing about as an overweight woman who can also rap is like turning up to the pantomime to find the dame replaced by a man in a suit.

END_OF_DOCUMENT_TOKEN_TO_BE_REPLACED 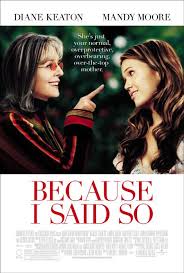 The title is presumably what the director said when everyone around him was going, “Why are you still making this train wreck of a movie? A bet? Paying off student loans? I don’t get it, why, damnit, whyy?!”

“Because I said so!”